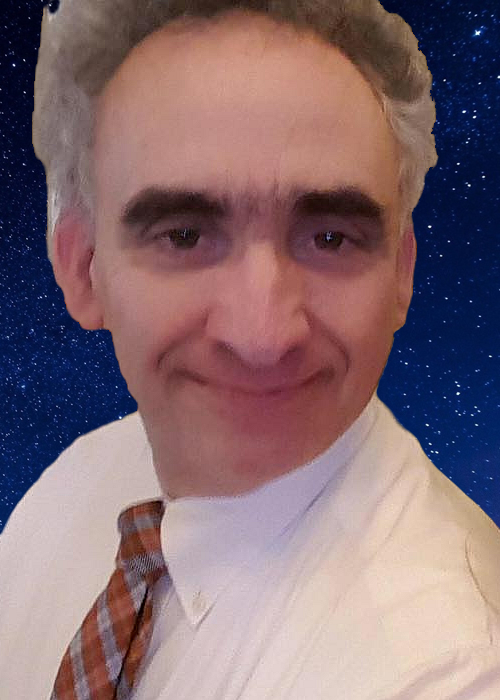 Minister O’Reilly has been interested in astronomy since he was five years of age. A father of seven, a stepfather of one and a grandfather of five granddaughters, he spent the majority of his professional life as a certified public accountant and for the last 31 years prior to a change in careers as an attorney. He now holds a managerial position at a small moving company in Connecticut. A former vice president of the Springfield Telescope Makers located in the Republic of Vermont, recently annexed by the United States, (The citizens are Vermonters by birth, Americans by force!), the minister has made himself, and assisted countless others in the fabrication of various types of astronomical instruments which are used to explore the heavens.

After scanning the night sky, Minister O’Reilly realized that the constellation known as Ursa Minor, “The Little Dipper”, which contains the star known as Polaris, the North Star, in the vernacular, was misnamed. It is not a bear, it is a raccoon! The minister has drawn a proclamation for our Honorable Sultan to execute, proclaiming that “The Constellation in the north sky formerly known as “The Little Dipper ” was inadvertently misnamed by the ancients. It shall henceforth be known throughout the blessed motherland as “Slowjamastanley” in honor of our beloved national animal. 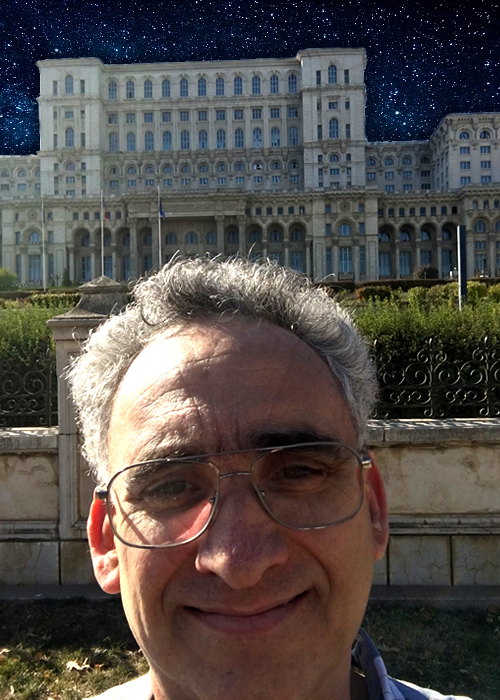