The Republic of Slowjamastan, officially the The United Territories of the Sovereign Nation of The People’s Republic of Slowjamastan, is a North American micronation landlocked within Imperial County, Southern California. It covers 11.07 acres of land, parallel to California State Route 78, between the American towns of Ocotillo Wells and Westmorland. 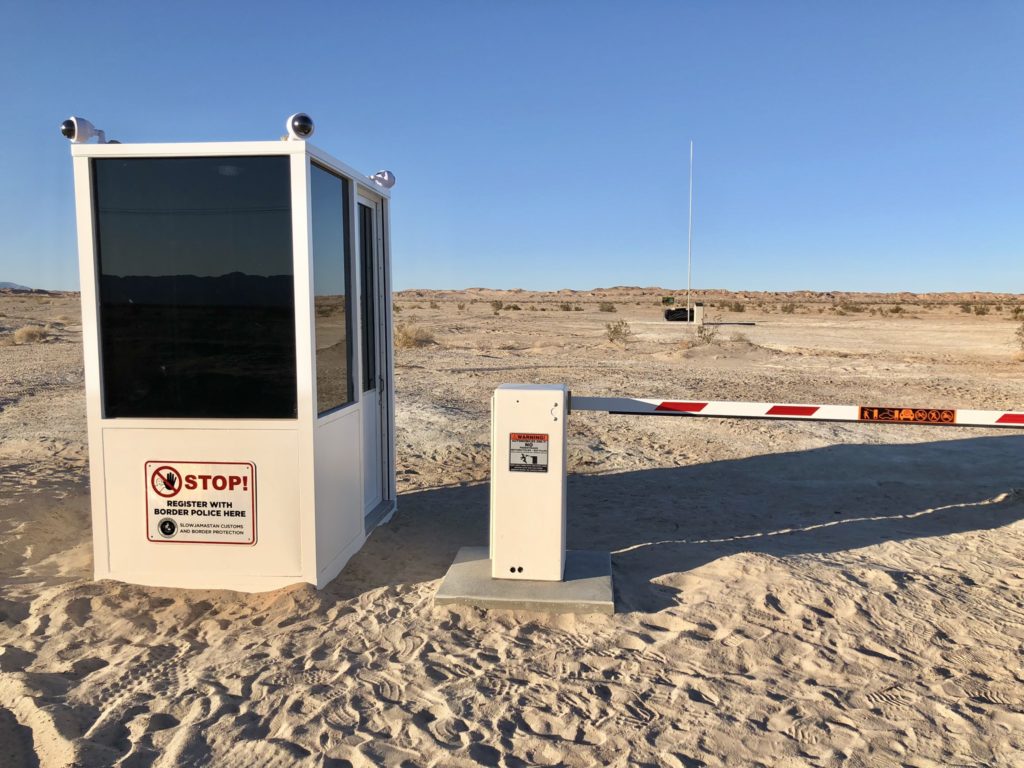 It is important to note that The Republic of Slowjamastan goes beyond a website and is a physical nation on actual procured land. 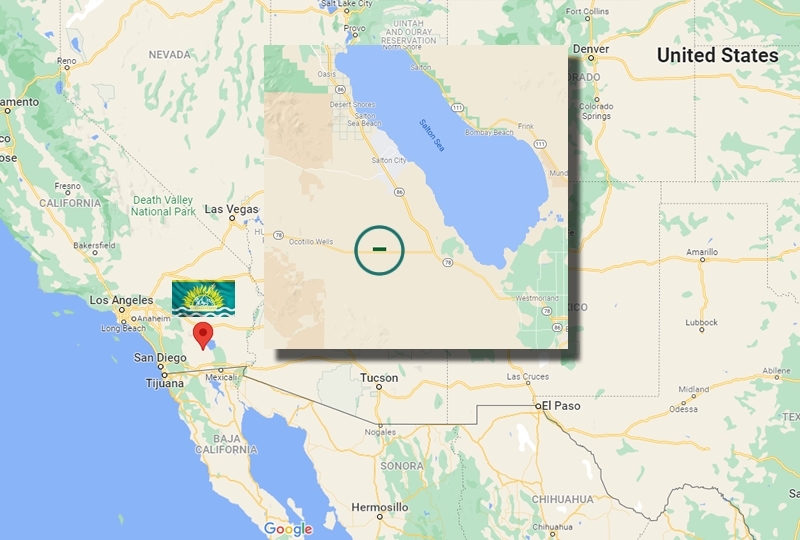 There are 12 yet-to-be named States of Slowjamastan that surround the capital of Dublândia.
Interested in having a state named after you? Get information HERE. 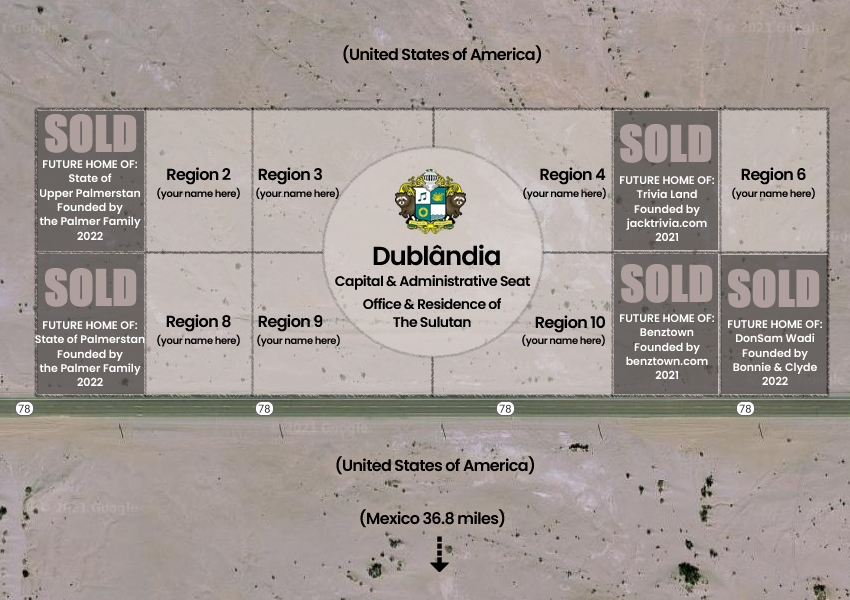 Stay tuned for more updates on our growing nation. Explore this website for information on citizenship, political office, investment opportunities and tourism and travel opportunities. 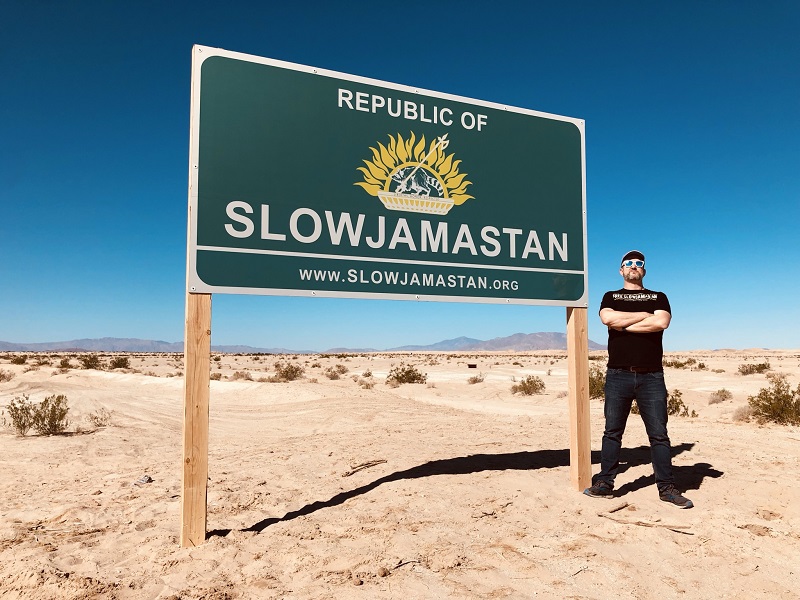