Imperial County, CA, USA: At around 2PM, Slowjamastan time today, it became official: The Sultan of Slowjamastan cementing a deal with The county of Imperial California, USA, to annex a stretch of land located about 100 miles east of San Diego, California. At this moment the 11.07-acre plot officially belongs to The Sultan and will be the first official territory of The United Territories of the Soveriegn Nation of The Peoples Republic of Slowjamastan.

The Sultan said, “We are very thankful and appreciative of to the government of Imperial County and our allies in California and The United States and most of all are just joyous for the people of Slowjamastan that now have land of their own. We will begin building immediately. Fences, signs, watchtower, perhaps a hot dog stand and a bowling alley…we have big plans. And I have no further comments.”

Officials at The Consulate of The Republic of Slowjamastan in San Diego say that the Sultan and his cabinet are very excited to now have this land in their possession, and their next step will be to declare independence and officially succeed from the United States.

They see me rollin’…they hatin’.

That was the sound of the Sultan ridin’ through the streets of Slowjamastan this weekend in his new Mercedes Benz, the first official state vehicle.

“Watch me flex on these bitches,” said an excited Sultan this Sunday afternoon, as he rolled up to a crowd of excited fans outside the gates of Slowjamastan, while bumping Chamillionaire’s “Ridin’ Dirty” at full volume. The trunk was a-‘rattlin’. 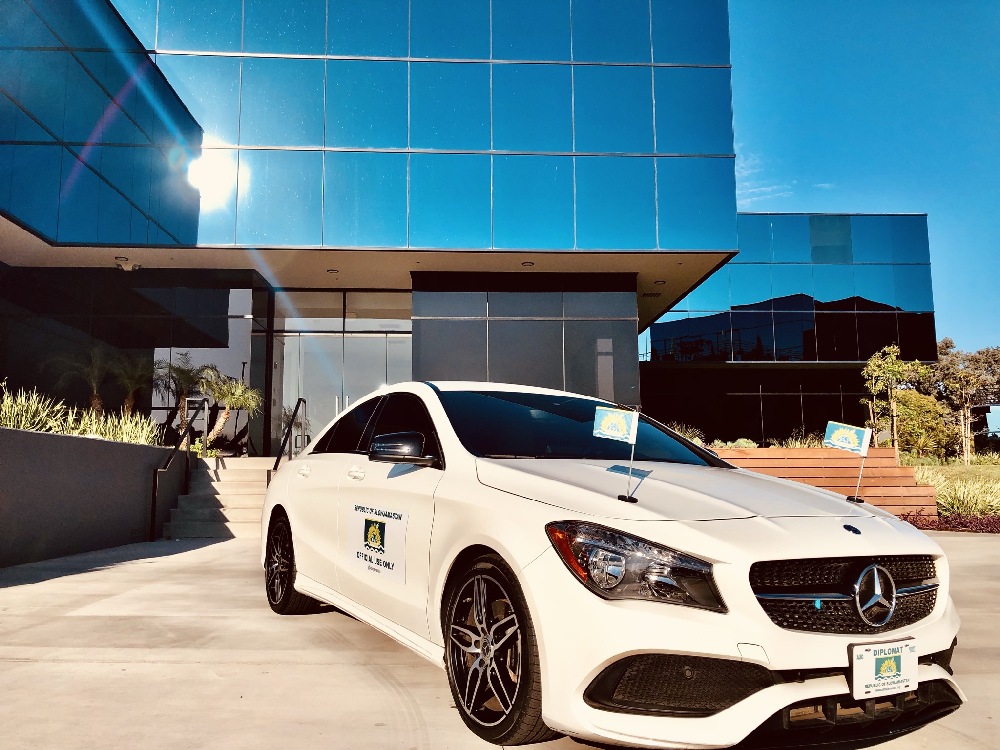 The 2019 Mercedes Benz CLA 250, imported from Germany, is just the beginning of a line of state-issued vehicles coming into possession by The Republic of Slowjamastan.

Outfitted with diplomat plates, logos on the doors and flags on the hood, the pearl-colored sedan  features 221-horse power engine and Slowjamastan-approved emissions system that is kind to the environment.

But if you’re planning on assassinating The Sultan, please wait until after October 15th, when the vehicle will be fully armored with bullet-proof panels and glass.

Coat of arms or coat of charms??? That’s the question the world is asking after setting eyes on the newly-unveiled Slowjamastan coat of arms.

Wednesday afternoon, The Sultan released the final version of the new country’s national crest. The world is celebrating. 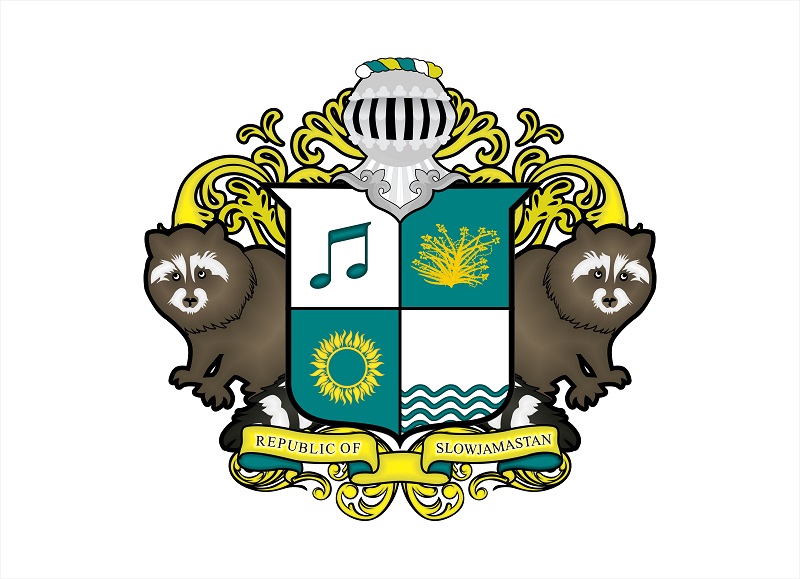 Let’s pick apart this brilliant work of art…
Designed by Abdullah Asif, one of the world’s most sought-after designers and artists, the Slowjamastan coat of arms incorporates the nation’s most valuable assets. Clockwise, from top left: Music, the desert fauna of our landscape, followed by the the powerful and potent Slowjamastan sun, and we finish strong with sand dunes. Some art experts believe the “sand dunes” quadrant may also signify and pay respect to the nearby Salton Sea, located just 14 miles east, in United States territory. All of these special commodities incorporated into the crest are protected by our national animal, the raccoon.

The Sultan said, “Behold! Here is our coat of arms. Enjoy it! Treasure it! Love it!  We will soon be making available jerseys, t-shirts, iron-on patches and trucker hats with our fine crest. Long live Slowjamastan!”

The internet nearly broke this morning at around 10:17AM (Slowjamastan time), when the Ministry of Music, Art and Culture released the country’s new (and first ever) National Anthem.

The Sultan said, “There are always haters, but who can hate on such a beautiful melody and piece of music. We just ‘dropped the mic’ on any naysayers and doubters of Slowjamastan. Burn.” 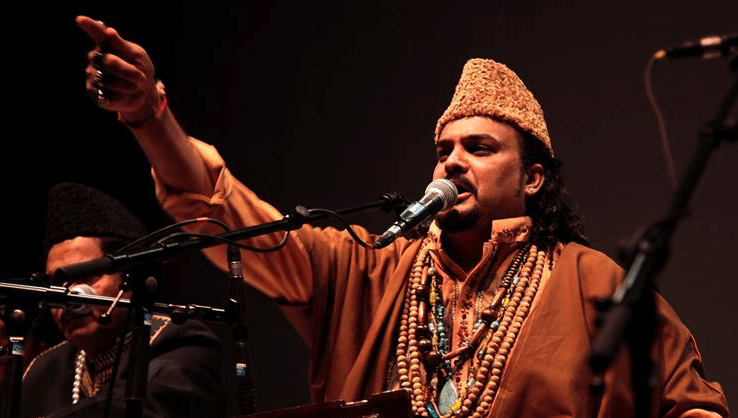 Music critics worldwide were floored and left nearly speechless after the four minute-plus masterpiece was dropped on Youtube like a hot, steamy pile of pancakes.

One commenter exclaimed, “GTFOH!” We’re not sure what that means, but we’re pretty sure it’s an acronym for, “Gosh, that’s freaking outrageously hot.” Thanks Meatball6969, We think so, too.

We’ve also received several direct messages and comments hinting that our anthem might have been based off of an existing work by some obscure artist by the name of Elton John. The Sultan denies these claims and suggests that any similarity is purely coincidental and perhaps that “the hater’s just gon’ hate.”

SAN DIEGO, CA – There was much fanfare and celebration this afternoon and the people of Slowjamastan rejoiced as The Sultan unveiled the nation’s flag, sharing the design with the public for the first time, on television and social media.

“This is a special day for the nation of Slowjamastan,” said The Sultan Randy Williams. “Our proud nation now officially has a flag we can fly high over The Republic of Slowjamastan. We may also allow the flag to be printed on koozies.” 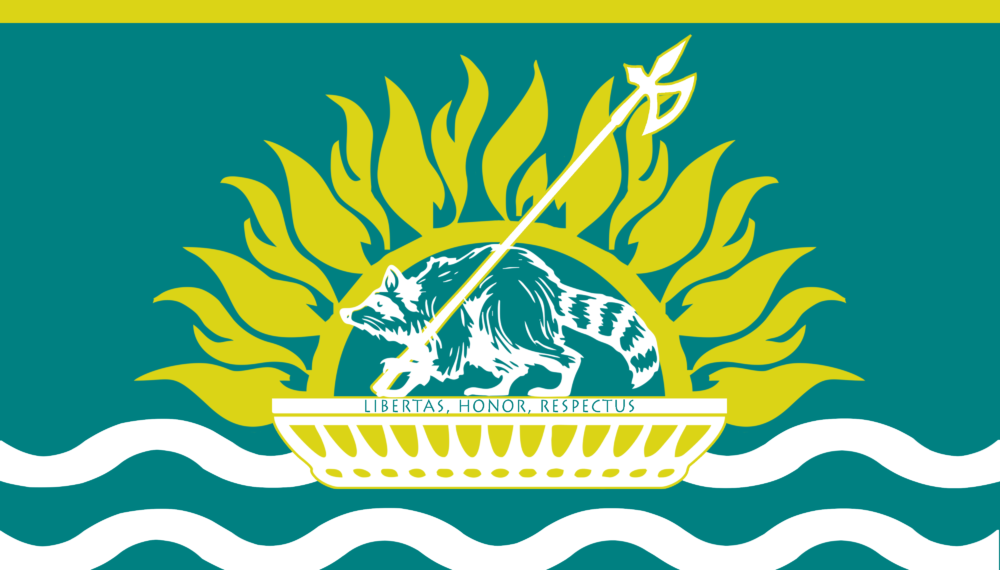 The flag was designed by Chilean artist Alexander Antonio Perez Mata who is world renowned for his work on award winning projects, including the menu graphics for Uruguay‘s version of Applebee’s and the long-running Chilean comic-strip “Pepe El Bromista” (a Chilean take on Dennis the Menace).

The Sultan Randy Williams said, “We combed every corner of the earth to find an artist worthy of creating the flag for our great nation. There was no doubt in my mind who was right for the job. When that person didn’t return our calls and emails, we reached out to Alexander. He did not disappoint. 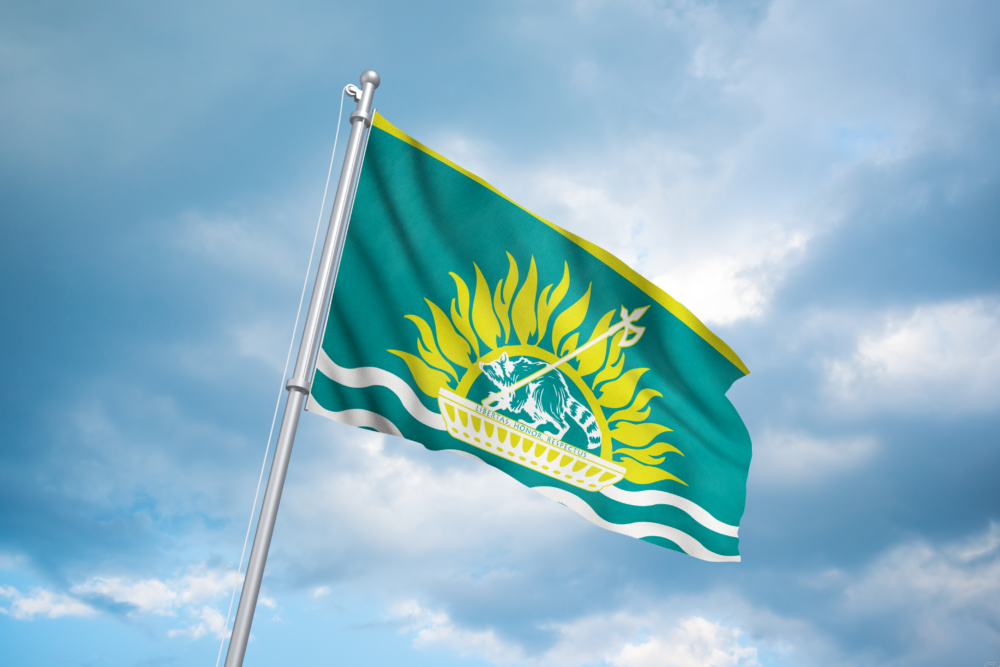 Mata said, “Some guy who called himself the Sultan said he’d pay Venmo me 80 bucks to design a flag, so I was like, okay.”

Dissecting the Flag:
The new flag’s main color is teal, combining the calming properties of blue with the renewal qualities of green. It is a revitalizing and rejuvenating color that also represents open communication and clarity of thought. For Tibetan monks, teal is symbolic of the infinity of the sea and sky, while it is the color of truth and faith for Egyptians. For Slowjamastanians, it is simply the color that the Sultan looks best in. It really brings out his piercing eyes.

On the bottom on the flag are two waves that represent the endless sand dunes of Slowjamastan. In the middle, sits The Republic’s official national animal, the racoon. He is holding an axe, as a warning to our enemies that he will cut you. F**k around and find out.

The nation’s motto, “Freedom, Honor, Respect” is written in Latin under the racoon.

The racoon is surrounded by a blazing sun because it’s f***ing hot in Slowjamastan.

SAN DIEGO, CA – This weekend, a very special project is taking place. Sources tell us the official design of the very first Flag of SlowJamastan is underway.

The Sultan, along with key members of his cabinet, are working with an international design team to create the flag for the world’s newest nation. 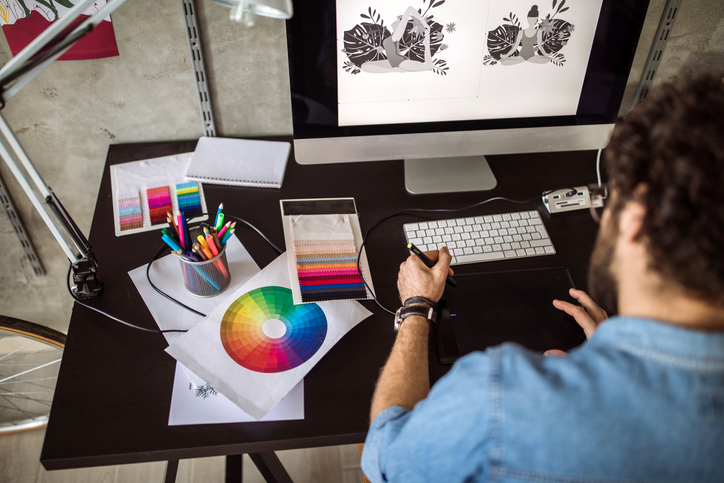 The Sultan Randy Williams said, “This is a big job. We need a flag to represent Slowjamastan at home and to the world.”

Though the Sultan would not divulge many details of the forthcoming design, he did provide some hints.

“There is a strong chance that Slowjamastan’s national animal, the racoon, will be represented on our flag. Also, teal. There will be lots of teal. Teal doesn’t ‘represent’ anything in particular; it’s just one of my favorite colors. Who doesn’t love teal?!”

SAN DIEGO, CA – You can’t declare an independent nation if you don’t have any land. Sultan Randy Williams know this first hand – and he decided to do something about it.

Friday, His Excellency took one of the most important steps towards statehood when he submitted an offer to purchase a piece of land in the United States. The exact location of the 10-plus acre piece of land is undisclosed, as is the offer price.

His Excellency said, “It’s a beautiful piece of land and I believe it will serve the people of Slowjamastan wonderfully.” 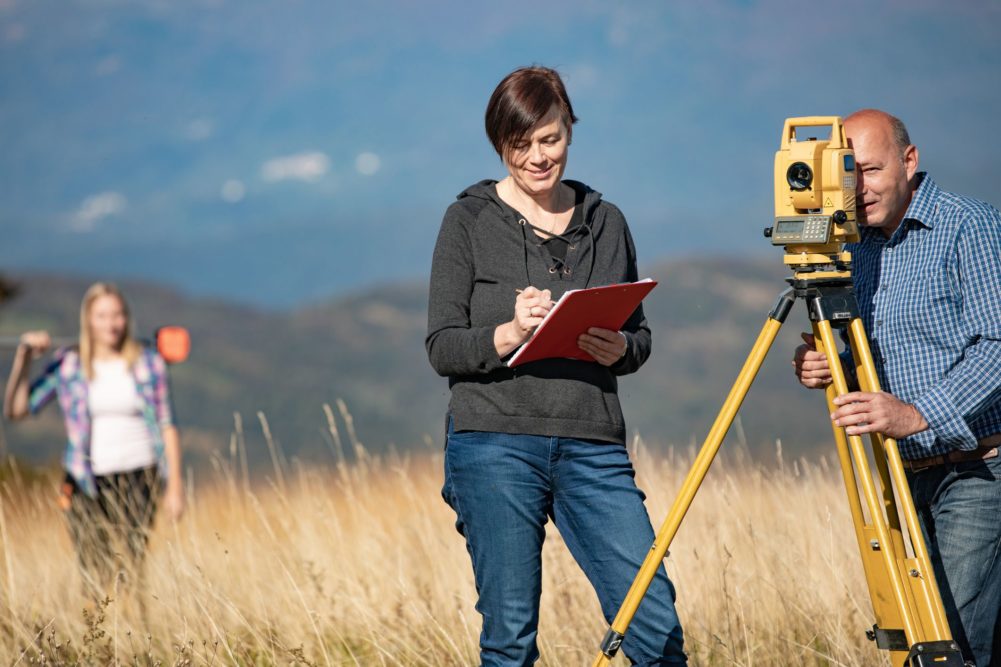 The Republic of Slowjamastan has signed an agreement with a private American real estate firm who will help negotiate the transaction and, hopefully, secure the land.

Once the geographic area is transferred to The Republic of Slowjamastan, the new nation will begin its construction. The Sultan says his first order of business is to secure the border, plant the flag, assemble a military and a execute a few other important actions before officially declaring independence.

We are closely monitoring the situation and will provide updates when they come in.