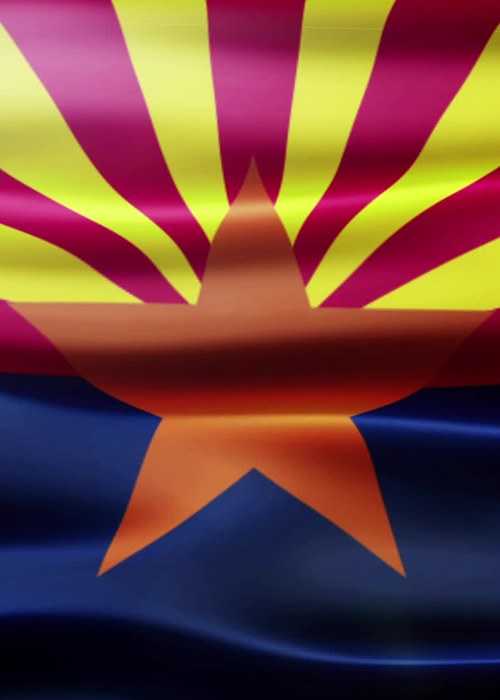 When Ambassador Nicholson isn’t busy representing Slowjamastan as the official Ambassador to Arizona, she can be seen ruling as Governess of Slowjamastan’s State of Bucksylvania. And if those two roles don’t keep her occupied enough, she’s also working alongside husband Mike at Buck’s Automotive in Tucson, Arizona, United States of America! 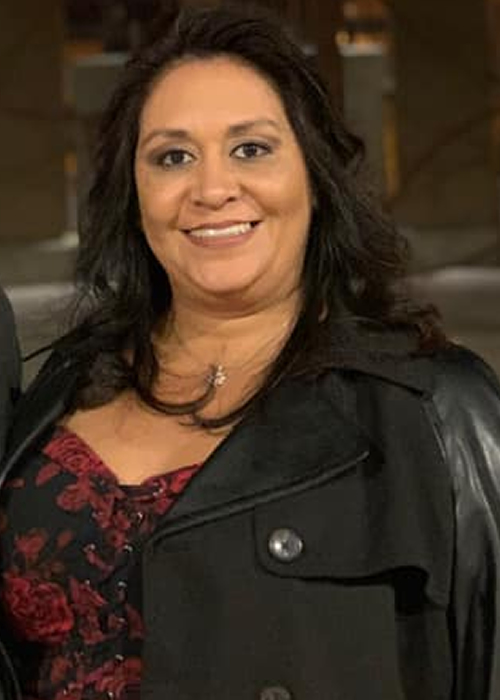