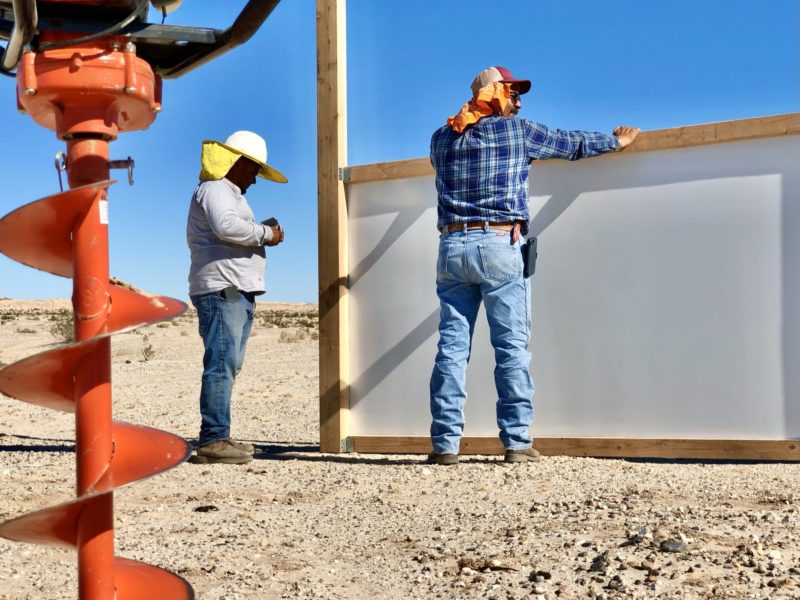 Two signs were installed on the border of Slowjamastan and The United States of America. The office of the Sultan was placed at the capital and administrative seat of Dublandia. And the very first new citizen of Slowjamastan was sworn in. 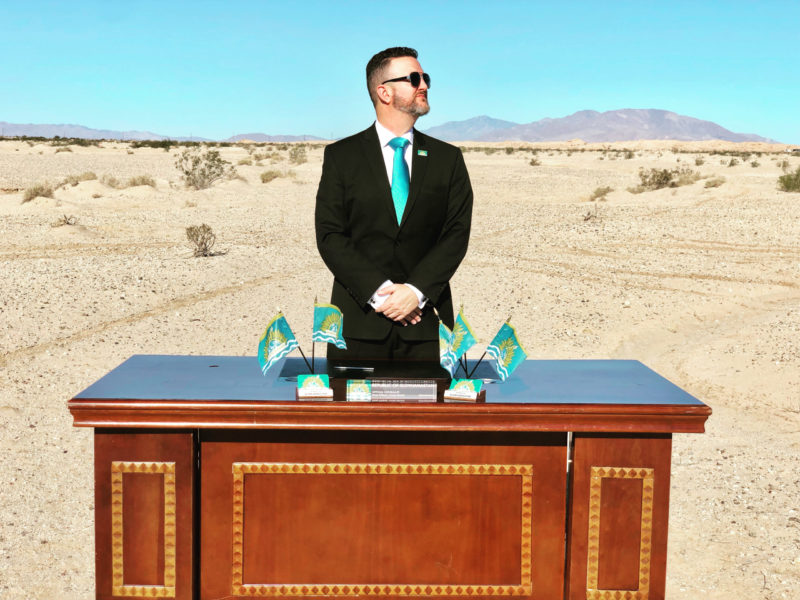 Former American Mark Corona of Phoenix, Arizona was naturalized by the Sultan himself, taking an oath to uphold the laws and regulations of Slowjamastan, which includes a promise to never wear Crocs, to never unnecessarily reply-all to an all-staff email, and absolutely, under any circumstance, place your feet on the dashboard of a vehicle. What, were you raised in a barn? 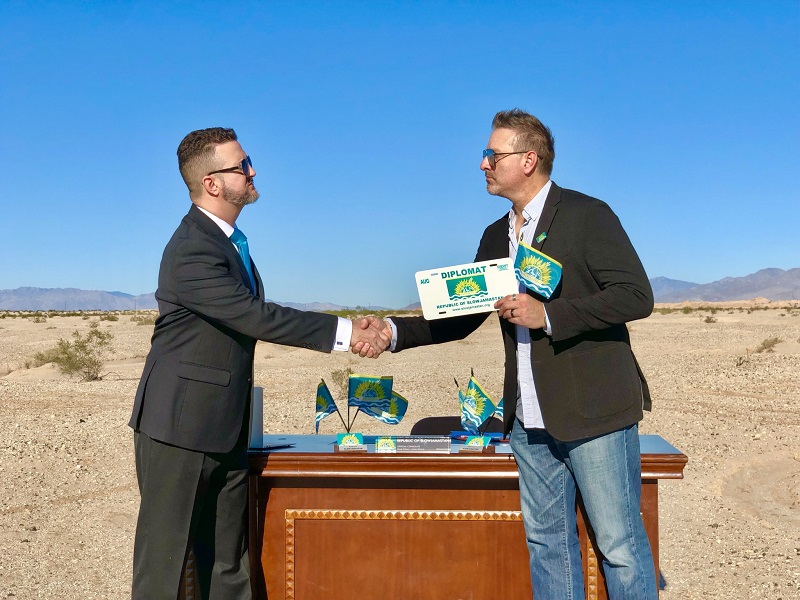 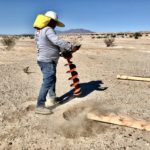 Ground has been broken! 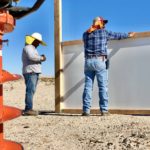 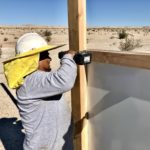 Slowjamastan Department of Infrastructure and Development hard at work. 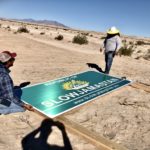 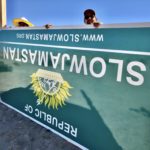 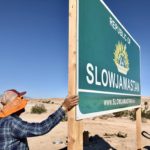 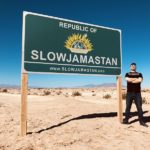 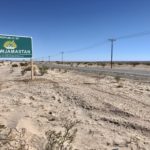 A beautiful welcome to all. 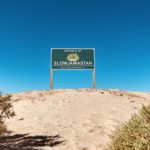 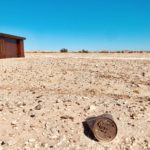 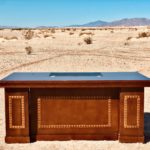 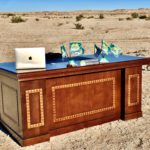 Fit for a Sultan… 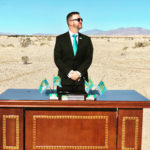 And there he is! 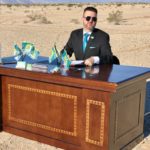 Now let’s get to work! 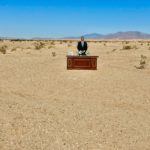 Give me some space. 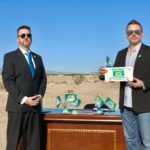 First citizen is signed in. 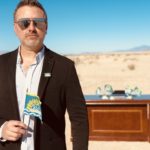 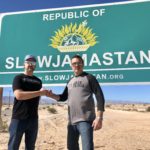 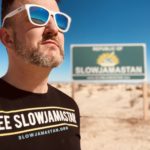