Dublândia, Republic of Slowjamastan: The Republic was bustling with excitement and activity last weekend as The Sultan and members of Parliament descended onto the sacred grounds for special ceremonies.

But first, the people must eat! The nearby Blu In Café in The United States hosted a special “Breakfast Fit for a Sultan,” which included a proclamation of their own, followed by a showering of gifts to The Sultan. 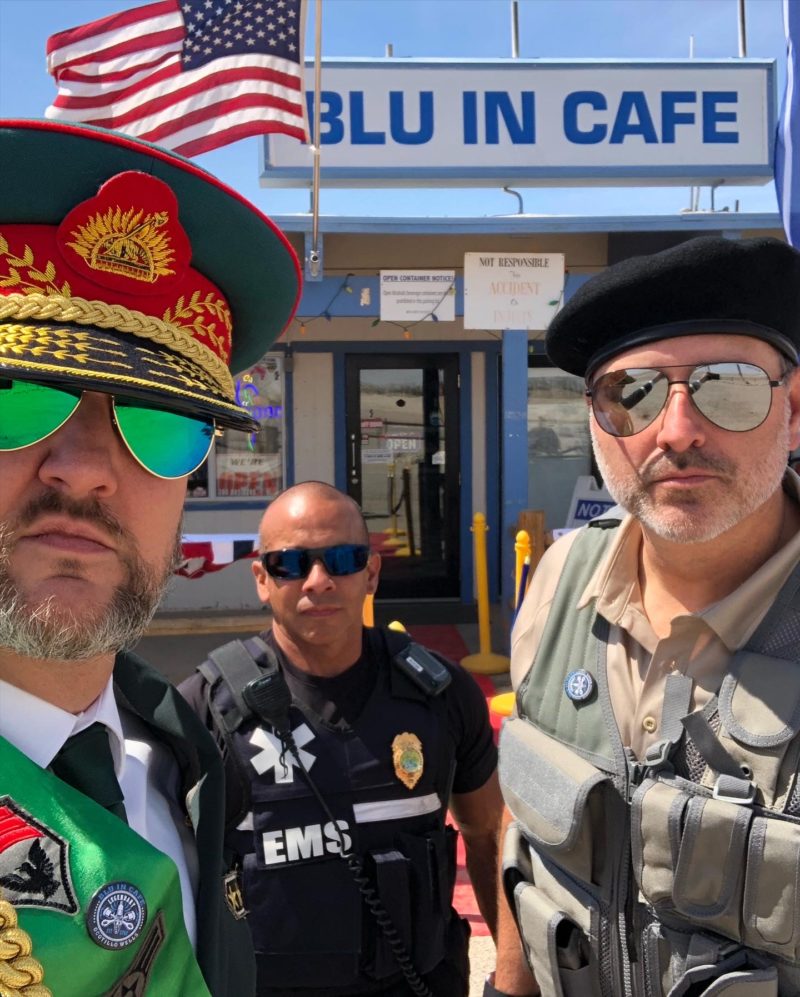 Soon after, back in Slowjamastan, a cheering crowd helped officiate four newly named States of The Republic. Newly appointed Governor of his territories, Glenn Palmer and daughter Kira from Massachusetts, USA, were on hand to cut the ribbons and welcome all to Palmerstan and Upper Palmerstan. 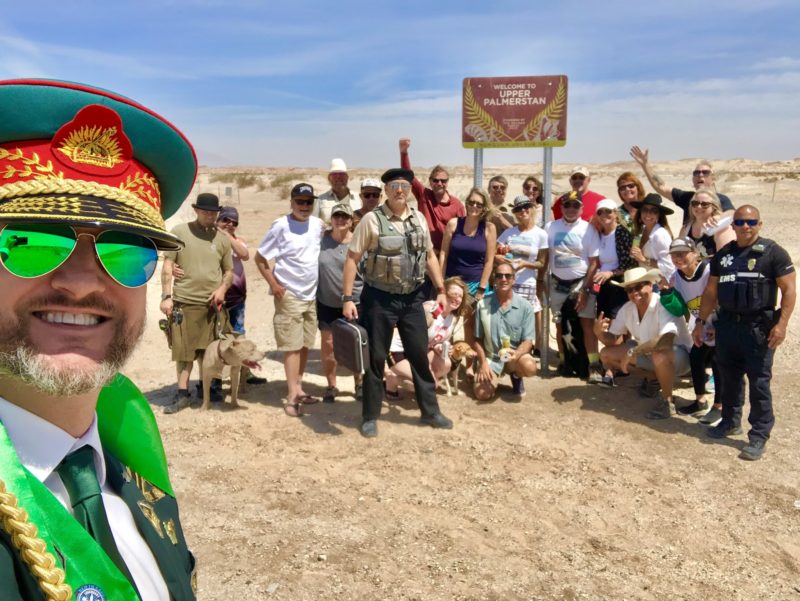 Then it was over to the eastern lands to introduce the new state of DonSam Wadi, overseen by Governor Donald Caliva and Governess Samantha Speckmeyer. The state was founded on the “take a penny, leave a penny” idea of goodwill and kindness to all. 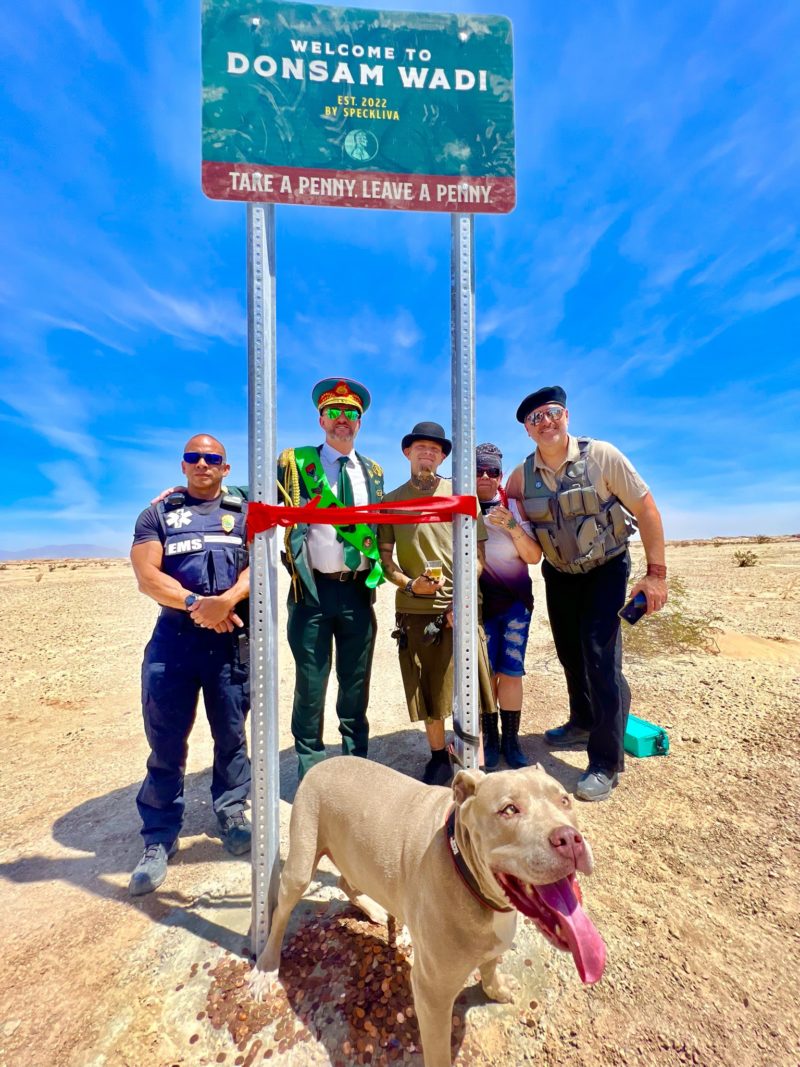 But Donald had one more trick up his sleeve before the afternoon ended, as he got down on one knee and proposed to Governess Speckmeyer. She said, with a perfect Slowjamastani accent, JESSS!

Are you interested in naming a state of your very own in Slowjamastan. Well, you can – just GO HERE for information.